Paramount Pictures have suffered a Halloween nightmare at the cold, dead hands of the Advertising Standards Authority. They are latest in a long line of advertisers that have fallen victim to YouTube's inability to deliver brand safety controls mechanisms that advertisers clearly believe they've implemented.

This adjudication concerned a pre-roll ad on YouTube for the movie ‘Pet Sematary’ which was displayed before Fortnite videos (it's a video game, apparently) on the DanTDM channel (he's a YouTube 'personality' and 'gamer', apparently) and FGTEEV channel (a YouTube channel for family gamers apparently. Not my family, thank goodness). The ad features the usual tropes of the horror genre: a girl walking through the woods; a scary voice over; a person with serious facial injury; a deformed child crawling across the floor; assorted violence, blood and gore. If that does not satiate your curiousity, search online and you can gorge yourself on the ad itself.

Paramount worked with their media agency to try to implement brand safety controls. They created a list of content label exclusions and 34 category exclusions to be applied when targeting the ad, such as “toys”, “cartoons”, “comics”, “animated films”, “crafts”, “superhero films” and “family-oriented games and activities”. In addition, the ad was only to be served to adult users logged into their YouTube account.  They targeted users aged between 18 and 54, specifically those: (i) engaging with content falling outside of the excluded categories; (ii) with an interest in horror films; or (iii) who had viewed the film’s 2018 trailer ad. Users could also skip the ad after five seconds.

YouTube apparently warned Paramount that there was not a complete guarantee the ad would never be served inappropriately, because a child could see ad while logged into an adult user’s YouTube account, but they had adopted best practice.

However, the ASA concluded that the Fortnite video game was likely to be of appeal to younger people and the Dan TDM and FGTeeV channels featured content which would appeal particularly to children. Consequently, the complaints were upheld.

The decision does seem harsh, given that there were only 2 complaints to the ASA and it appears that extensive measures had been applied by the advertiser, media agency and YouTube. It is impossible to completely prevent every child from seeing any inappropriate content online, just as it is impossible to prevent a child walking into the living room late at night and seeing ads on TV which are inappropriate for children. Nevertheless, the ASA is applying a counsel of perfection, and any failure to exclude a channel from a media schedule which triggers a complaint is likely to result in an upheld adjudication.

So if you advertise alcohol online, or HFSS products, or even horror films, then be afraid. Be very afraid. The ASA is coming for you! Happy Halloween!

The complainants, whose child saw the ad and found it distressing, challenged whether it was irresponsibly targeted because it was seen before videos that were likely to be of appeal to children. 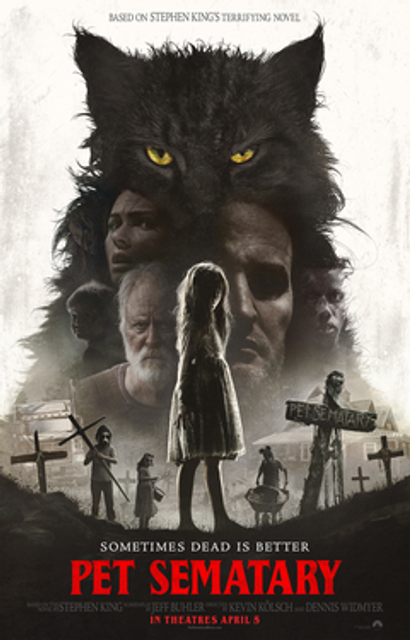