In March this year, a member of the public viewed the website of Light Therapy Revolution.

They found a range of medical claims, and didn't take them lightly...

The individual decided to complain to the ASA about claims which appeared on the website, such as “Our Laser Light Therapy uses life-enriching light that is gently beamed to enter various parts of the body. This sets in motion a chain of chemical reactions within each cell that helps restore normal cell function. This stimulates the body’s own healing, often with rapid results. The chemical reaction in the cell, stimulated by the Quantum Laser Light may help facilitate the following: Reduction of pain, Reduction of any swelling or inflammation, Healing and repair of tissue, Increase in tissue strength, Dissolving of any calcification, Increase in the rate of wound healing, Stimulation of nerve function, Increase in cellular oxygenation and body detoxification, Rejuvenation of skin and collagen production”.

Text further down the page stated “Quantum Laser Technology is an extraordinary and painless way to treat any number of pain syndromes, injuries, wounds, fractures, neurological conditions and pathologies. It is particularly effective for healing physical injuries.”

When it comes to potentially misleading medical and therapeutic claims which aren't supported by robust substantiation, the ASA take a 'dim' view.  Consumers must not be misled and shouldn't be left in the dark about such important claims.

The ASA decided to investigate this matter formally, and asked GAC Group Ltd (trading as Light Therapy Revolution) to shed some light on the matter.

In their official response to the ASA, Light Therapy Revolution said 'light therapy' had been used productively to support wound healing, recovery and wellness since the late 1960s. They pointed the ASA in the direction of four websites, which included links to a number of clinical trials and various literature.  Some light reading if you will....

Unfortunately, the ASA remained con-'fused' and did not consider these sites or studies to be at all illuminating.

They didn't adequately justify or support the use of Quantum Laser Light treatment in relation to the health conditions listed in the ad.

The ad must be switched out... and must not appear again in its current form. The ASA ruled that Light Therapy Revolution must not claim or imply that Quantum Laser Light therapy could treat the listed conditions unless they held some other, more robust/adequate evidence to demonstrate that was the case.

So the light has gone out on these claims for now.

GAC Group Ltd t/a Light Therapy Revolution said light therapy had been used productively to support wound healing, recovery and wellness since the late 1960s. They provided four websites which included links to a number of clinical trials and other literature about light therapy. 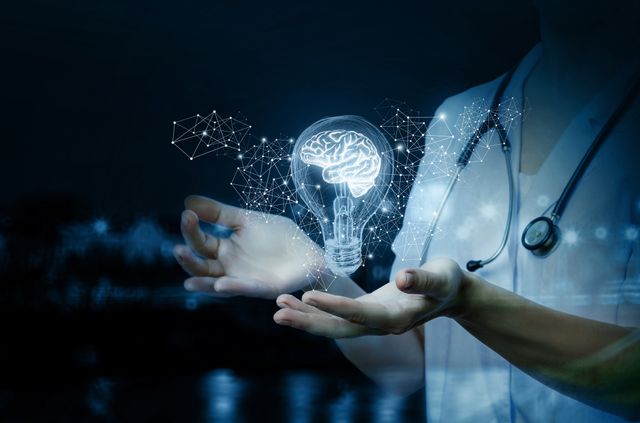