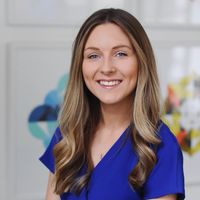 Betting ads and sponsors are a common sight in English football.

Last month, we saw the latest ad to be caught off-side: a Twitter ad by Tottenham Hotspur and William Hill.  And the ASA really put the boot in!

On 5 March, Tottenham Hotspur tweeted an image of their starting 11. The tweet featured the William Hill logo. Accompanying text read “Latest odds from @WilliamHill” with a call to action to link through to the bookmaker’s website.

The key issue was that the team’s line-up included players Harry Winks and Davinson Sanchez, both aged under 25. The ASA told Tottenham Hotspur that displaying Winks, 23, and Sanchez, 22, alongside a betting promotion is a breach of advertising rules.

The CAP Code states that no one who is (or appears) under 25 may be featured playing a 'significant role' in a gambling ad. The only exception is if the ad appears where a bet could be placed directly through a transactional facility (e.g. William Hill’s website) and the young person featured is the subject of the bet being offered. This was clearly not the case here.

It was clearly a gambling advertisement. However, Tottenham Hotspur and William Hill argued (quite reasonably) that the full line up was shown, and Winks and Sanchez were only included because both players were selected in the club's starting line-up. They were two of 11 players, so weren't playing a 'significant role' in the ad.

However, the ASA concluded that the ad did breach the CAP Code because the focus of the ad was the starting line up, and each player (including those aged under 25) played an equally significant role in the ad.

It is a very strict approach, and begs the question as to whether it would be reasonable for the ASA to apply the same logic if an ad features 22 players, only one of whom is aged under 25.  Surely it would be a stretch to argue that each of the 22 people shown in an ad plays a 'significant role'...  Based on this ruling, that would seem to be the ASA's position.

So the ASA has made its position on the rules of the game very clear. They are on the offensive. Fall foul of these rules and you may find your ad facing a red card.

“... the ASA underlined that the advert breached the CAP Code, which states that no one who is, or seemed to be, under 25 years old may be featured playing a significant role in gambling marketing communications.” 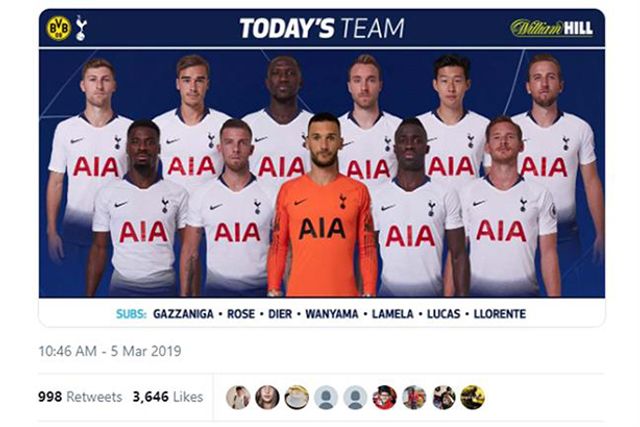 La Liga fined for data foul, but was it worth it?
Katie Osborne
Recent posts from Lewis Silkin - AdLaw