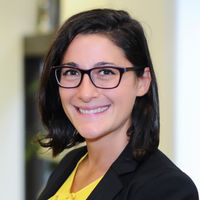 The ASA’s recent decision to uphold a complaint against an ad for Smirk Tooth Powder, a teeth whitening product, certainly wiped the smile off Smiles Powder UK Ltd.

The online ad featured the heading “Results, the first time” just above a “before” and “after” image of teeth that visibly turned from yellow to white.

In addition, the ad which appeared on the “Teeth Whitening Powder” product section of the company's website featured a clip of a man brushing his teeth using the Smirk product with the final image showing visibly whiter teeth. You can see the full video here.

The text under the video stated “Whiter teeth are just moments away with Smirk Tooth Powder. Results can be seen from the first use and each pot lasts up to 6 months of full-time use” (this claim has now been replaced).

The ASA, unsurprisingly perhaps, concluded that “the ad would be understood by consumers to mean that after using the powder once, their teeth would appear perceptibly whiter”.

Smile Powder UK was requested to provide evidence substantiating its claim that Smirk Tooth Powder had a perceptible whitening effect on teeth after the first use.

1) A clinical trial which tested the whitening effect over a three-week period of traditional toothpaste against a tooth whitening powder;

3) Test results carried out on Smirk Tooth Powder conducted after the complaint was filed; and

4) Customer testimonials and a letter submitted by a dental professional confirming the effectiveness of Smirk Tooth Powder in removing external staining of teeth.

The ASA considered the above evidence and found that, in relation to point 1, the results of the trial were based on “twice daily usage over a three-week period, which differed from the twice weekly recommended usage of the Smiles Powder product” and therefore the trial did not demonstrate whether there was a whitening effect after first use. Similarly, the clinical trial at point 2 did not indicate the percentage of active ingredient used in the tested product making it impossible to determine whether the two products were actually comparable.

When considering the test results under point 3, ASA found that these did not comply with the Code, which explicitly provides that substantiating evidence should be gathered before an ad is published. In addition, the test results related to in vitro testing conducted on bovine specimens only and, given the lack of human trials, the evidence was considered insufficient. Finally, customer testimonials and other circumstantial evidence alone were not enough to substantiate the claims.

This ruling is a bracing reminder that strong claims require robust and relevant substantiation in order to ensure your marketing claims are whiter than white.

“Taking into account the full body of evidence submitted, we did not consider that it met the required standard to substantiate the claims in the ad that the product had a perceptible whitening effect on teeth which could be seen after the first use of the product. We therefore concluded that the ad was misleading.” 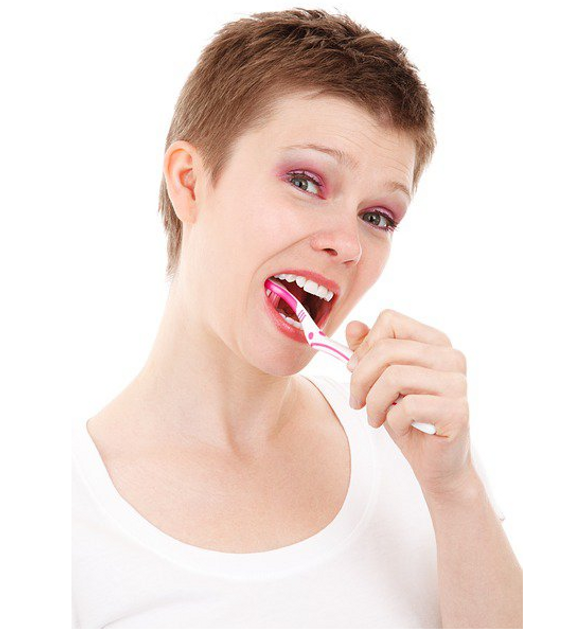