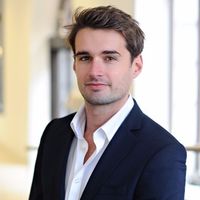 The Government has today launched its Internet Safety Strategy in an endeavour to make Britain the safest place in the world to be online.

The strategy follows the Conservative Party's manifesto promise to "put a responsibility on industry not to direct users - even unintentionally - to hate speech, pornography, or other sources of harm."

Internet giants and social media companies are being asked to help foot the bill for the measures and to raise awareness of the campaign.

In today's online world, this will be a welcome announcement to most. But does it go far enough? The Government has confirmed that the strategy will be voluntary and that there is no legislative agenda currently on the table.

Currently social media companies are not legally considered to be publishers but such a change will likely mean greater responsibility for regulation of content.

Watch this space for developments in this respect. I suspect this comment will be the start of a long debate.

Secretary of State for Digital, Culture, Media and Sport Karen Bradley said: "We need an approach to the Internet that protects everyone without restricting growth and innovation in the digital economy. Our ideas are ambitious - and rightly so. Collaboratively, government, industry, parents and communities can keep citizens safe online, but only by working together." 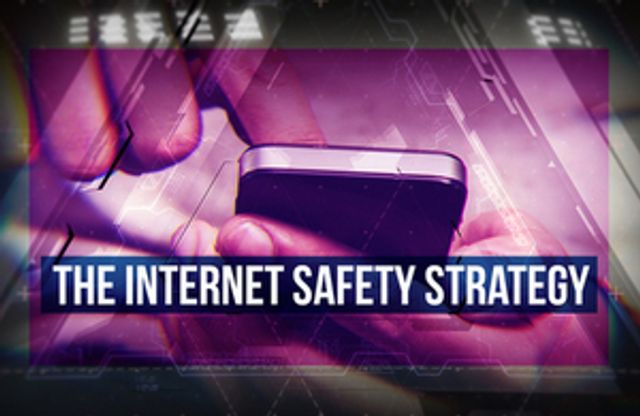 Love Island is back... and it has a new fashion partner
Alan Hunt

Luxury brand, LVMH, points to a more collaborative use of technology. Is this the future?
Alan Hunt

The store of tomorrow will need to embrace the payment technologies of today. 3 mobile payments trends you need to know about
Alan Hunt
Recent posts from Lewis Silkin - AdLaw